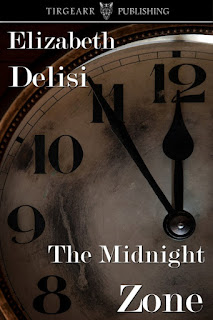 When Cassie buys an antique compact, little does she know it can  foretell the future--her future. Marjorie, a Florida girl unwillingly  transplanted to Vermont, learns there's more to fear from the alien snowfall than just the cold. Neil Dallas's jagged descent from rock and roll singer to drug-addicted has-been is unstoppable . . . or is it?

Travel deep into unknown territory, where life and death are not as they seem; where you have to be careful what you ask for, because you might get it. These stories will take you beyond the realm of the solid and real, into the deepest, darkest corner of your imagination. Don't forget to bring your flashlight . . . 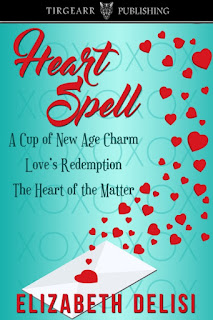 
A CUP OF NEW AGE CHARM Can the spirit of Christmas, with the help of Hope and Chloe’s eccentric Aunt Saidie, bring together two hearts aching to be filled?

LOVE'S REDEMPTION Mara Parker’s heart is bleak as Christmas approaches. But is Doug who he seems—or is he after something more than shelter from the storm?


THE HEART OF THE MATTER Can Cupid remove the blinders from Violet’s and Brett’s eyes and the padlocks from their hearts? 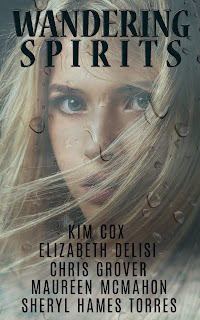 Desperate to talk to her young son, who died from a rare, incurable blood disease, Laura St. Clair uses a Ouija board to try to reach him. But when she makes contact with the spirit world and receives a message, whom has she reached? And what does the spirit want in return for helping her? 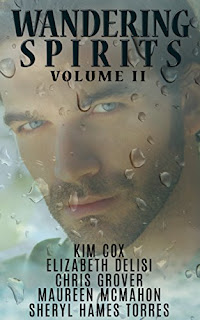 When Kirk Marsden falls overboard from his yacht, he thinks he’s dreaming when confronted by a scary-looking man in red, with a silver pitchfork stickpin. Lucifer offers Kirk a deal: he won’t go to Hell if he can reveal his true inner self to one person who genuinely cares about him. But how can a rich man find someone who likes him for himself, not his money?